The 2016 outdoor track & field season is coming to a close and it has been outstanding. Olympic season is always a time when athletes want to be at their best, so it’s not surprising that we’ve seen countless exceptional performances and a total of 6 new outdoor world records in 5 events (4 women’s and 1 men’s).

Women seem to finally be catching up to some of the highly suspicious and most likely heavily testosterone and steroid fueled records of the 1980s and early 1990s. Whether this can be attributed only to improved training methods and nutrition is another matter that I don’t want to get into right now. That’s a job for the anti-doping agencies.

Here’s a quick look at the new world records: 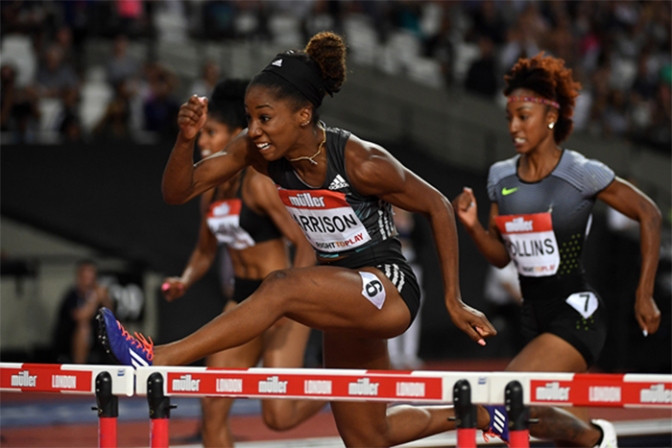 Read more about it: my initial reaction & stride analysis.